In post-Soviet countries official statistics are sparse, unreliable, or both

In the age of big data, developed Western countries are drowning in easily available data, and researchers are trying to keep up using new methods and tools. At the same time, the reverse is true in post-Soviet countries where official statistics are sparse, unreliable, or both. This turns any research project into a complex investigation that requires hunting down sources of information, checking and cross-checking them, and dealing with hostile bureaucracies.

Belarus vividly illustrates this problem. Officially, unemployment is practically non-existent there (0.5% in 2013 according to government statistics). 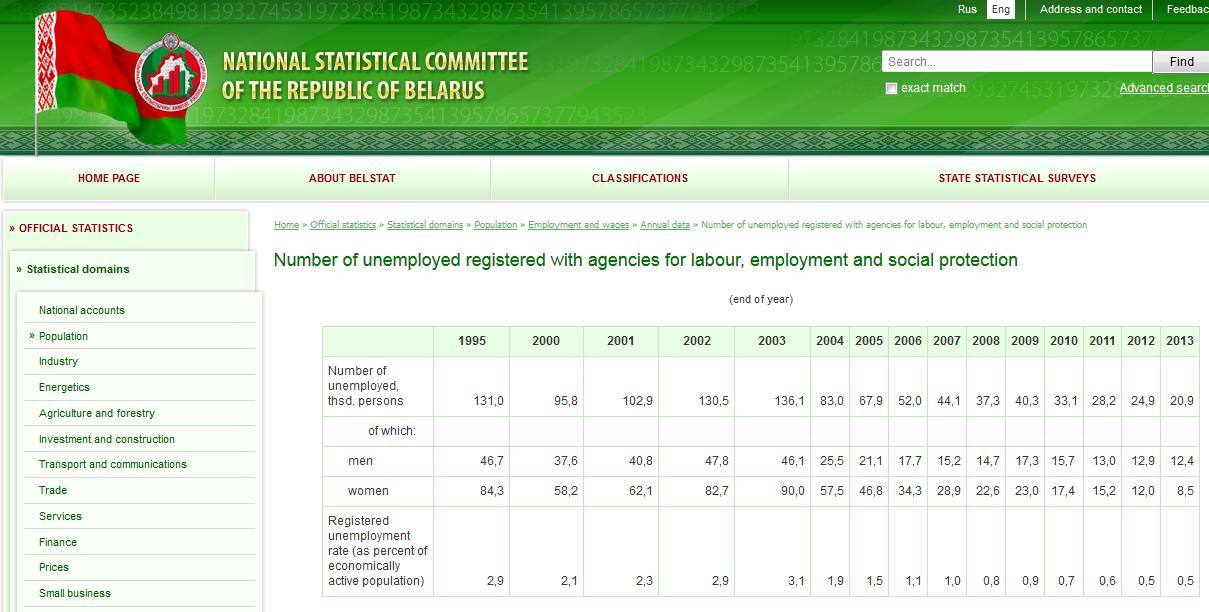 In reality, out-of-work Belarusians often avoid filing for unemployment because they then have to take part in public works projects, and their unemployment benefits are small. As a result, official government unemployment numbers have been shockingly low. In fact, in July 2012, the World Bank concluded that the real unemployment rate is seven times higher than the official rate. 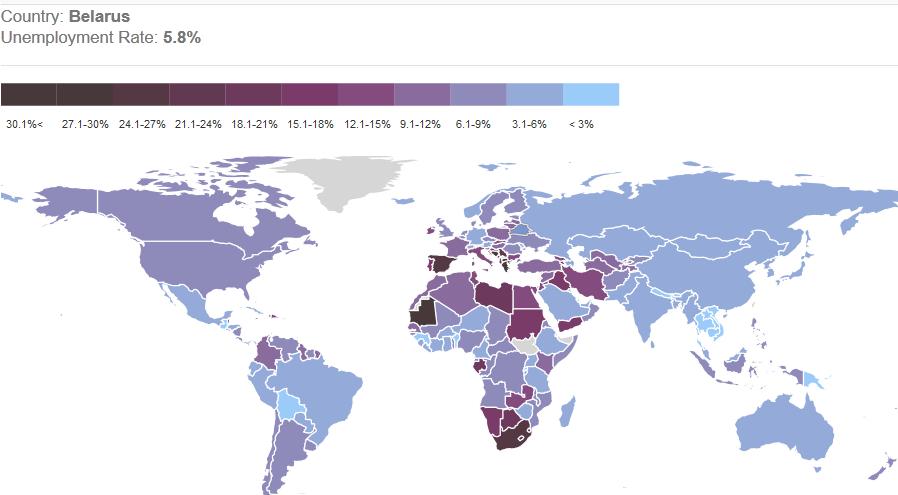 Whoever said that “there are three kinds of lies: lies, damned lies, and statistics” was not aware of another kind of lie - Soviet-style statistics. In Russian, the term for it is "pripiski" -- the falsification of reports by artificially inflated figures to create higher volumes, bigger values, and better rates. In Soviet times it was used to hide poor performance in order to achieve the goals of ambitious state planning. Today, it is used to get government aid and to help cover-up when that aid is stolen.

Although the economic reasons for the falsification of data may be obvious, there is a more deeply-rooted reason for it. Soviet society, from individual families to the country as a whole, adhered to the principle of never airing one's dirty laundry in public. This problem persists today, and an important part of my job in investigative data journalism, academia,t and consulting has been to air out all the dirty laundry I can find and make it cleaner.